Welcome to Night Vale takes some pretty absurd turns but stays resonant while doing so; Night Vale is a thoroughly modern town but without yet the automation of lifestyle that defines contemporary life on the edge; it's a sleepy out-of-the-way place in the American Southwest and also no more than a couple hours from Monterrey on the Central Coast; it's these kinds of dualities and multiplicities that the book explores after a while; but early on it mostly explores a version of reality that is reminiscent but also bizarre; it all fits surprisingly well into a well-paced and readable novel.

The characters are more numerous at the beginning than at the end, when the story concentrates on an extended family drama involving a man on the run, a pawn shop owner, and a woman (and her son who turns into different animals) who works for a while with the man in a tan jacket who is a mayor of a town called King City. Also the town radio host often chimes in with extreme demands from shadowy government authorities and his philosophical meanderings. 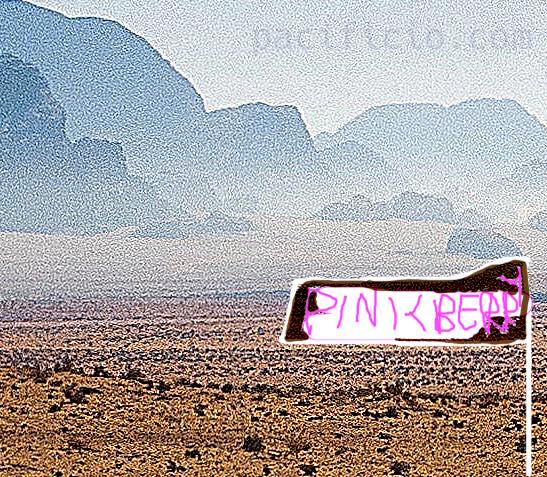 The atmosphere created by the book is overall dark and ominous but also rather amusing. Certain sections pay off nicely on what seemed at the time like throwaway references--like the concept that librarians are among the most treacherous individuals known to the town. For me this rung true as only slight hyperbole, perfectly illustrated by the scene when they do go to the library, learning among many other things that the biography section is currently all books about Helen Hunt.

The book is connected to a podcast with the same name but for now I just know about the book and am reviewing that. And with that, I will say that it is a very provocative and readable book and I would recommend it to anyone who likes deadpan humor and unpredictable satire.

Overall the book is about loss and dealing with loss, it basically says that it is, and it reflects frequently on the disconnects of space and time; essentially offering the Special Relativity insight that everything is a matter of where it is being observed from, and suggesting that there are many mysterious observers and strange places to observe from.

One place we never get to visit in the story but hear referenced several times is Pinkberry. It made me think about how Night Vale has a Pinkberry but Seattle does not. Those are the two types of cities; so Night Vale is the other kind than Seattle; and the other kind also than Shoreline, the sleepy suburb just north of Seattle where, it's true, we are also a long way from much of anything, and time and space doesn't quite make sense here either where it will soon be getting dark at 4 pm.